Our Board & Meeting Minutes

The KDSHF is governed by a volunteer Board of Directors.
Elections are held annually at the Annual General Meeting held in June.
Directors serve three year terms; terms of five Directors expire each year. 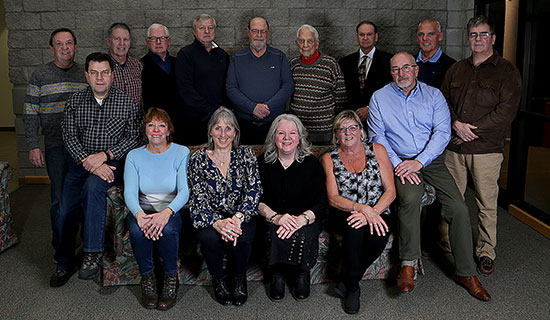 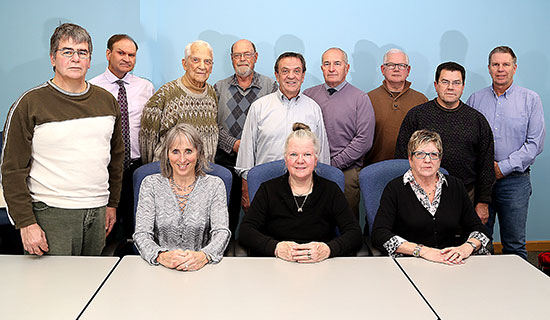