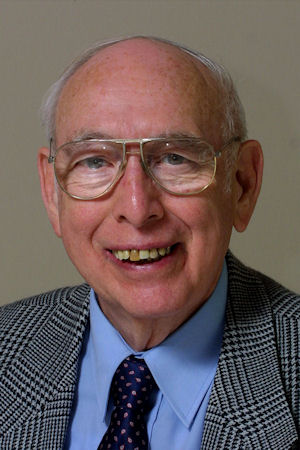 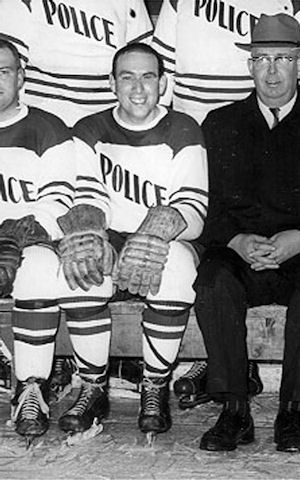 Starting with the committee that raised money to build Harold Harvey Arena in 1950, Bill served almost 30 years with the Church Athletic League, as a coach, convenor and director.

A detective with the Kingston Police Force, Bill played with the police hockey team, but his involvement with hockey also included 15 years as a coach and league organizer with the men’s recreational Miller Hockey League.

He also spent 10 years as a fundraiser and tournament volunteer with Kingston Minor Hockey Association.

Bill also served as a director with the Kingston Skating Club, and he has received numerous awards for distinguished volunteer service.

In 1995, the soccer park at the corner of Portsmouth Avenue and Counter Street was named in his honour.