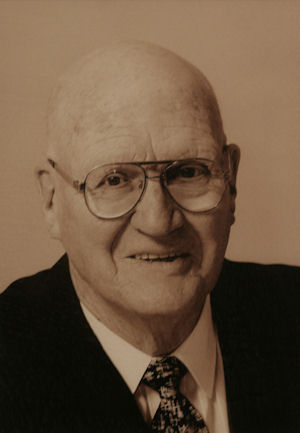 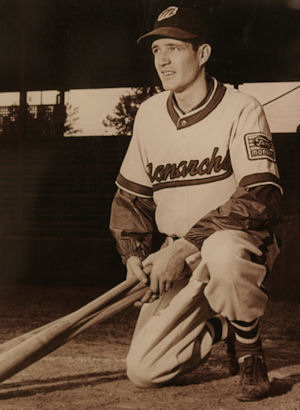 Bill was a goaltender with the Kingston Lions Junior B hockey club but he soon showed a flair for organizing.

His coaching career in Kingston minor hockey and baseball began in the late 1930’s with the Kingston Red Indians and continued until 1980.

Bill was a founder of the Kingston Township Voyageurs Junior hockey club in 1974. He officiated more than 800 hockey games at the junior, senior and collegiate levels and twice was varsity hockey coach at Queen’s University. He was also responsible for the introduction of softball and boxing at Kingston area prisons.