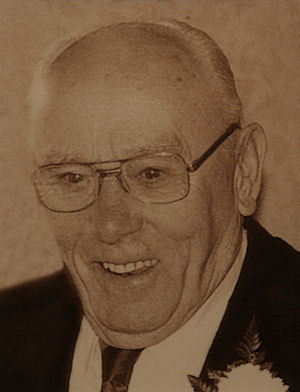 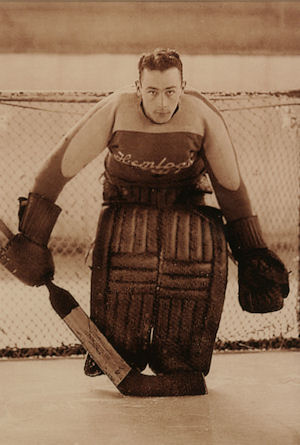 It has been said that between 1925 and 1935, Bill was perhaps the outstanding all-round athlete in Kingston.

From 1926 to 1934 , he was a member of 14 championship teams in three different sports. On some of these teams he not only played, he coached as well.

A graduate of Kingston Collegiate Institute, he competed in gymnastics, rugby and lacrosse but was renowned as a premier hockey goaltender, softball pitcher and the first person to throw a forward pass in a high school football game.

Though still a student, Bill, the team captain, often designed and called the plays as KCI won Eastern Ontario high school football championships in 1929 and 1930.

He was on numerous city and interscholastic hockey championship teams. He shared a shutout against Canada’s Olympic team in 1935, the only time that team was held scoreless.