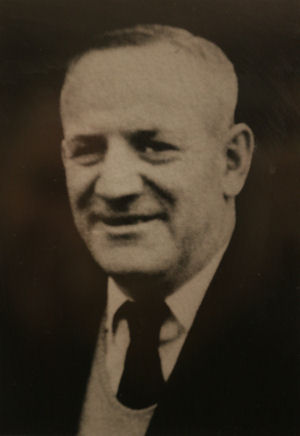 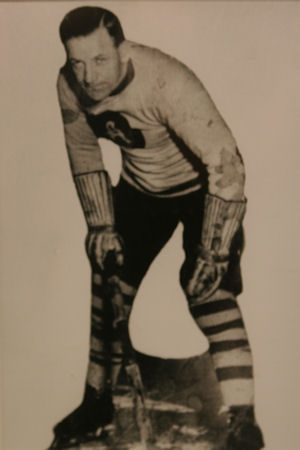 Wally began his hockey career with the junior Kingston Frontenacs in 1918. He turned pro with Saskatoon of the Western League and played the remainder of his career in St. Paul, MI, Windsor, New Haven, Connecticut, and Philadelphia. He was a member of the Stanley Cup Champion Victoria Cougars in 1925.

Returning to Kingston, he purchased a service station. The Kingston Red Indians, a team Wally coached and sponsored, won the Ontario Junior B hockey championship in 1938. Three years later he took a Kingston team to the provincial Senior B title. He also coached at Queen’s University.

A driving force in creating the Central Ontario Baseball League, Wally helped bring professional baseball to Kingston in 1948. He was a member of the building committee for the Memorial Centre, and an original board member of the International Hockey Hall of Fame.

A trophy was established in his honour to be presented annually to the city’s top sports person. Wally was the 13th person to be named to Kingston’s book of honourable achievement, October 16, 1963.

In recognition of a lifetime as a humanitarian and supporter of sport, a youth centre in the city’s north end bears his name.