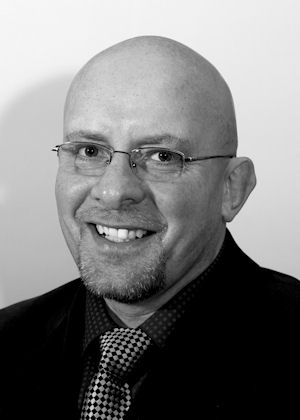 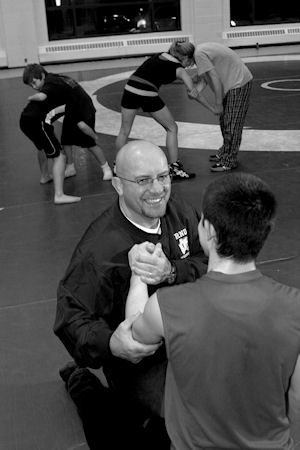 In 1984, Tom founded a wrestling team at Regiopolis-Notre Dame and in 25 years there, Regi won 20 Eastern Ontario Secondary Schools Athletic Association championships. For 12 of those years, Tom also coached the team at Holy Cross and in 1989, Holy Cross won the bronze medal and Regi came fifth at the provincial high school championships.

Founder of the Kingston and Area Olympic Wrestling Club in 1985, Tom later became president and co-ordinator of the Eastern Ontario Wrestling Association. He coached and managed the Ontario team at the 1987 Canada Winter Games and the 1989 Canada Summer Games. Healso coached the Canadian Junior team at the world championships.

Over the years, Tom has coached many OFSAA, provincial and national champions, among them two-time Olympian Paul Ragusa and Canadian university champions Cleopas Ncube and Terri McNutt.

He was inducted into the Regi Athletic Hall of Fame in 2000 and in 2008, he won the Ontario Federation of School Athletic Associations leadership award.