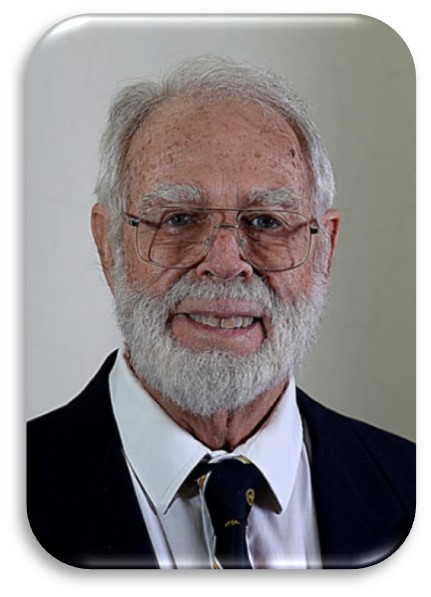 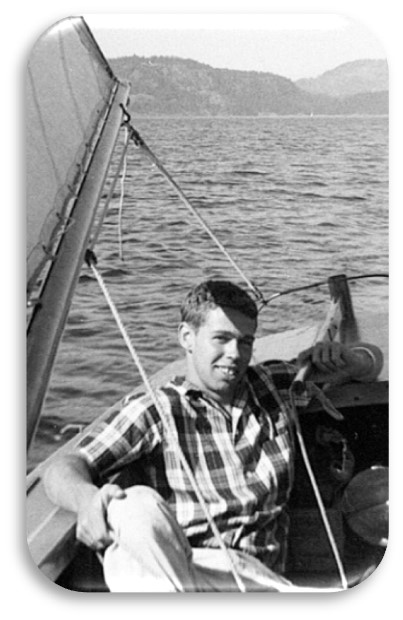 Born in Los Angeles and educated in British Columbia, Tim learned a love of sailing in B.C., so when he arrived in Kingston in 1965 he quickly took up sailing on the waters around his new home and joined the Kingston Yacht Club. In 1968 Tim represented Canada at the Olympics in Mexico, racing in the Dragon class and finishing fourth. He was also named Kingston athlete of the year in 1968.

When Montreal was awarded the 1976 Olympics Tim was part of the group that actively and successfully got the sailing venue secured for Kingston.

Since its inception in 1969 CORK has hosted up to 1,500 sailors on up to five race courses annually on the waters off of Kingston and Tim has played a key role in that process each year. He was also instrumental in bringing the Youth Sailing ISAF World Championship to Kingston in 2007. That year the event was named Regatta of the year by Sail Canada and Tim was named Sail Canada’s Volunteer of the year.

Tim is also a past Commodore and current life member of the Kingston Yacht Club and a past Commodore of the University of British Columbia Sailing Club. He’s also been recognized at both the provincial and national levels for his volunteer work with the sailing community. In November of 2019 Tim received the President’s Award from the Ontario Sailing Association.