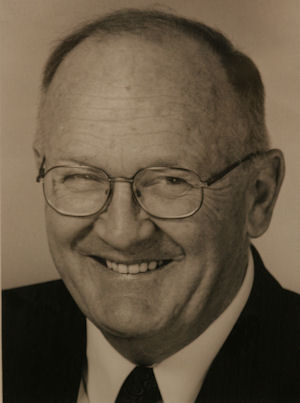 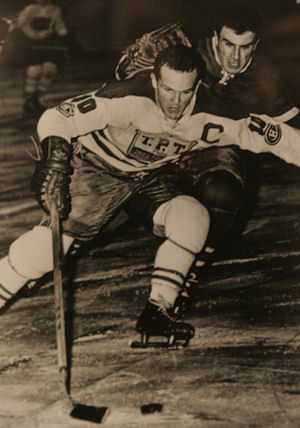 Tom had a distinguished athletic and coaching career.

In junior hockey, he starred for the Ontario Hockey Associations Peterborough Petes (1959-1962).

He turned pro and helped the Omaha Knights win the Central Hockey League championship in 1962-1963.

Tom returned to Kingston to play for the Senior A Aces from 1965-71. He was a league all-star in 1966. In 1970, he was a key player on the Aces team that went to the Allan Cup Eastern Canadian Senior Hockey Finals.

Tom was also an outstanding baseball and softball player. At the age of 17 he hit. .400 with the Kingston Senior OBA Baseball team in 1959. In the 1960s, in Kingstons elite softball leagues, he was an all-star catcher, batting champion and played on three championship teams.