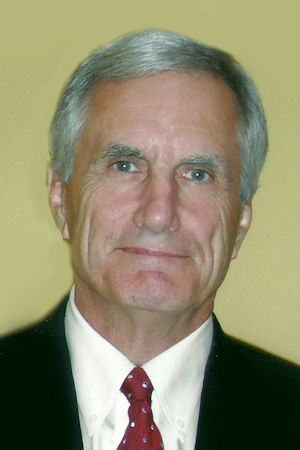 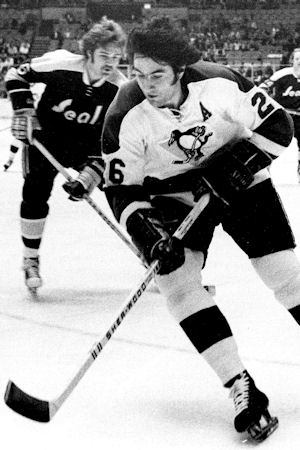 Syl began his journey to NHL stardom in 1963 when he played for the Kingston Rotary-Kiwanis Midget All-Stars.

Drafted twenty-first overall in the 1964 Midget Draft, he played Juvenile All-Star for a season and then one year for the Jr. B Frontenacs.

After a year at Princeton University, he returned to Kingston to attend Queen’s University. He played the 1967 and 68 seasons for the Kingston Aces, who won the OHA Sr. A championship in 1967 and a silver medal at the Spengler Cup tournament in Switzerland in 1968.

The following season, Syl joined the Omaha Rangers of CHL before making his NHL debut in 1970.
During his ten year NHL career, he played for the New York Rangers, the Pittsburgh Penguins and the Los Angeles Kings participating in 727 regular season and 23 play-off games.

He was the leading scorer for three consecutive seasons from 1971, to 1974, and in 1975, Syl amassed 99 points with the team. That same year, he was named the MVP of the All-Star game.

In 1994, Syl was selected for the Pittsburgh Penguins’ Hall of Fame, and in 2010, named to their All-Time team.