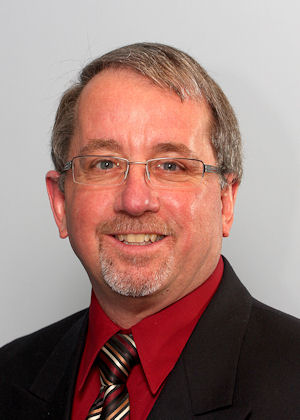 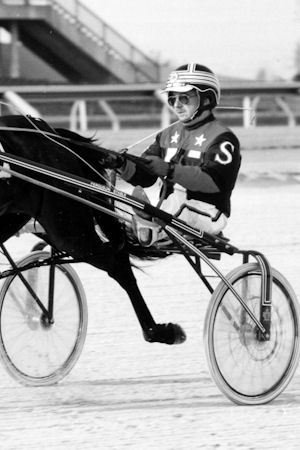 With over 1,155 victories, Steve is the only Kingston driver besides Ted Huntbach with more than 1,000 wins combined at Belleville and Kingston tracks. Most of his wins coming as a catch driver relying on “catching” drives from trainers without regular drivers. He won $1,129,670 in purse money during a thirty-year career shortened by a severe injury in 2002.

In 1985, while racing at Vernon Downs, NY, Steve became one of the first Kingston horsemen to record a sub two-minute mile. In 1987, he set two records at Quinte Raceway: most consecutive wins with five, and most wins on a single race card with six. On two occasions, he won more that 100 races in a season and twice during the 1980s he was ranked in the top ten drivers in North America by the Universal Driver Rating System.

Steve competed mainly on Eastern Ontario tracks in Kingston, Belleville, Peterborough and Ottawa. He occasionally raced at Woodbine, Mohawk and Greenwood tracks in Ontario and at Connaught Park and Blue Bonnets Raceway in Quebec. He also drove in Florida and New York State.

Following his retirement, Steve obtained his starter/patrol judge license and is now the starter at Peterborough Kawartha Downs.