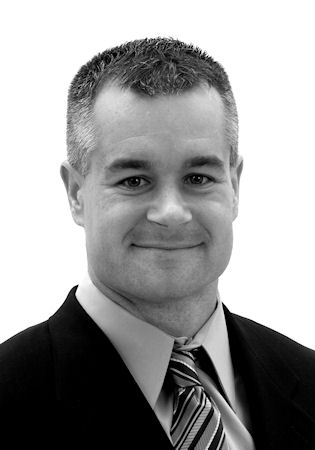 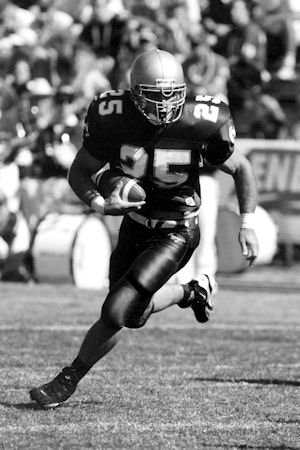 A standout athlete at Sydenham High School, Sean was a member of championship teams in football, soccer and track, where he set school records in the 200, 400 and 800 metres before choosing football as his main athletic pursuit.

He enrolled at University of Western Ontario in the fall of 1992 and that year he was the league’s leading rusher, with 1,130 yards on his way to winning the Peter Gorman trophy as the outstanding rookie in Canadian university football.

He was the most valuable player in the Ontario conference in 1995, when he scored 15 touchdowns and helped Western win the Vanier Cup. Four times a conference all-star running back, Sean was an all-Canadian in both 1994 and 1995. He was the outstanding player in the Yates Cup game of 1994 when he rushed for 347 yards, and he was MVP of the 1995 Atlantic Bowl, where he scored five touchdowns. He graduated as Western.s all-time rushing leader with 2,905 yards and is a member of the Western Wall of Champions.

Chosen in the second round of the 1996 Candaian Football League draft, Sean played that season with the Ottawa Rough Riders.

Sean was Kingston’s Kiwanis amateur athlete of the year in 1993.