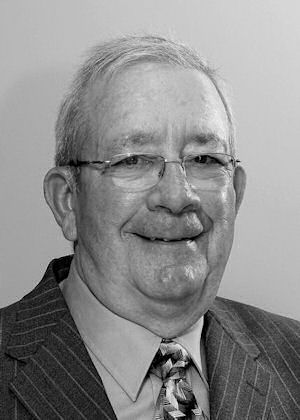 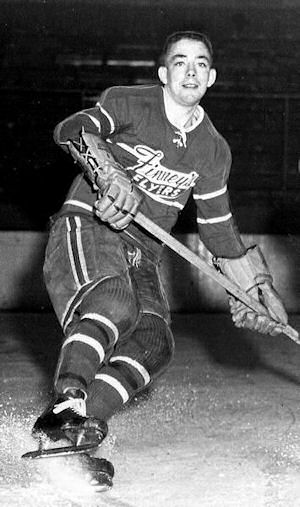 From 1967 to 1985 Scotty was involved in minor hockey as a coach,
manager and executive, beginning with the Royals in the Rotary-Kiwanis
Minor Hockey Association. In the mid 1980s Scotty became involved with
the Kingston Township Voyageurs Junior Hockey Club and in 23 years of
service he has been general manager, assistant general manager,
secretary and treasurer.

Scotty was involved for 20 years with minor baseball and softball teams
in both the city and Kingston Township. In 1986 he received the
Kingston Hockey Centennial Award and in 2000 he was recognized as a
builder of amateur sport by the Kiwanis Club of Kingston.