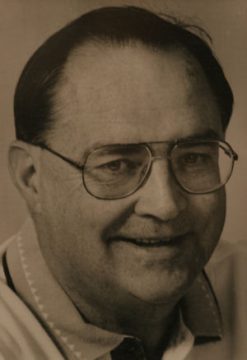 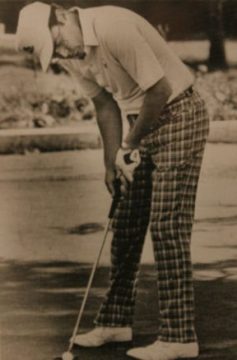 Ron moved to Kingston at the age of one.

Ron began caddying at Cataraqui Golf and Country Club. Given the opportunity to play Ron quickly improved with the support of pro Dick Green.

In 1995, Ron and Bob Londry started a junior golf program whose clinics have benefited hundreds of young golfers.

Ron played three years of Junior B hockey with the Kingston Frontenacs. He later coached and served as an executive in both minor hockey and ringette.

For his dedication and commitment to the community’s youth, in 1994 the Rotary Club awarded Ron its highest honour by naming him a Paul Harris Fellow.