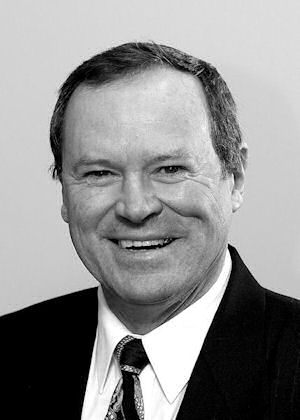 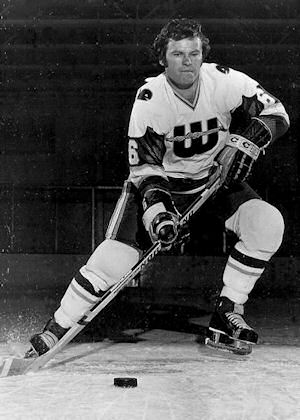 A graduate of the Rotary-Kiwanis Minor Hockey Association, in 1967 Ron
joined the Peterborough Petes of the Ontario Hockey Association. He
played there for three years and was named the league’s top defenceman
in 1970 before being selected in the first round, ninth overall, in
that year’s National Hockey League draft by the Boston Bruins.

Ron played two seasons in Oklahoma City of the Central league, followed
by seven years with World Hockey Association teams in Philadelphia,
Vancouver, San Diego, Cincinnati and New England. With Cincinnati in
1977 Ron was named the WHA’s top defenceman. With 264 assists, he stood
14th all-time in the WHA when New England joined the NHL in 1979.

Ron played three years with Springfield in the AHL, serving one year as
captain, before playing overseas in Frieburg, Germany. He later was
player-coach on teams in Jujo, Japan and Fife, Scotland, where he was
named the British leagues coach of the year.