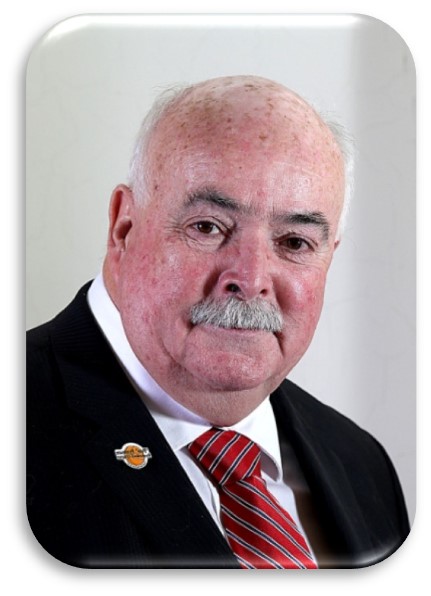 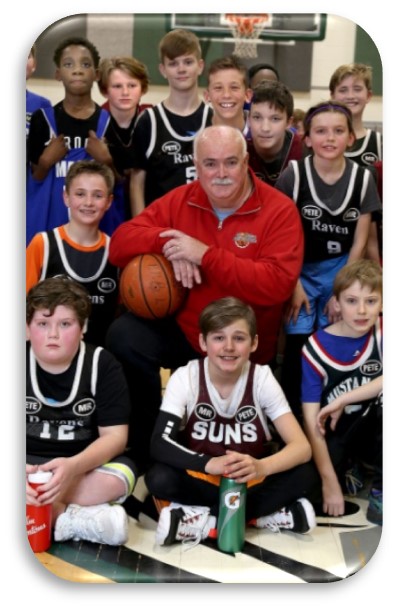 Born and raised in Kingston, Roland has been a part of the local basketball community for most of his life. He was a member of the local Referee’s Association for 37 years, calling games from Biddy Basketball, high school to college and university games. After retiring from the Referee’s Association in 2013 he was given an honorary life membership in recognition of his contributions. Roland has continued to referee with Special Olympics and the Pete Petersen Basketball League helping to mentor young officials.

In 1978 he joined the Knights of Columbus Basketball League as a coach and referee and then quickly joined the league executive. For more than 40 years he has been involved in what is now the Pete Petersen Basketball League giving over 500 children and 100 volunteers the chance to learn how fun the game can be. Roland has been the league’s president, coach, referee, convenor, website administrator, photographer and fundraiser.

Roland has also been recognized by the Province of Ontario, the City of Kingston, and the Kiwanis Club and was given an officials award from the Toronto Raptors for his work within the Kingston basketball community. In 2008, he was presented the Coaching the Coaches Volunteer Sports Administration Award, named a Paul Harris Fellow in 2014, and received an Honorary Diploma from St. Lawrence College in 2016. Along with his ongoing basketball commitments Roland continues to be an active volunteer in Kingston with several groups, including the United Way of Kingston, Frontenac, Lennox & Addington and the Salvation Army Christmas Hamper campaign.