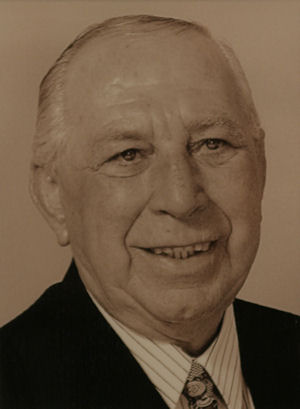 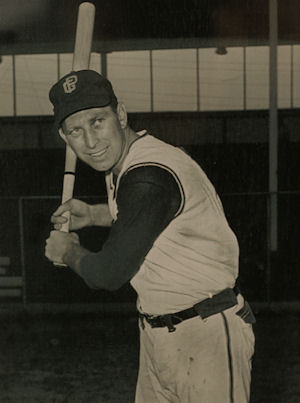 “Ox” had an exemplary athletic career despite losing part of his right hand in a childhood accident. Considering this was the hand with which Bob held his goalie stick, threw baseballs, and curling rocks and held the reins as he trained and drove race horses, one realizes how remarkable his athletic career was. A leader and role model, he influenced each team with which he was involved.

A hard-nosed catcher, from 1958 to 1963 Bob was a member of the Prince George Indians, who won several league titles and an Ontario softball championship.

Bob began coaching minor hockey in 1959 and he coached Junior B hockey for a number of seasons, leading Kingston Frontenacs to eastern Ontario championships in 1964 and 1969.