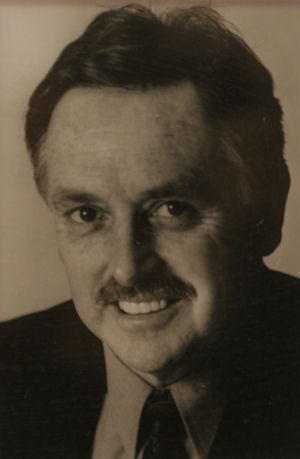 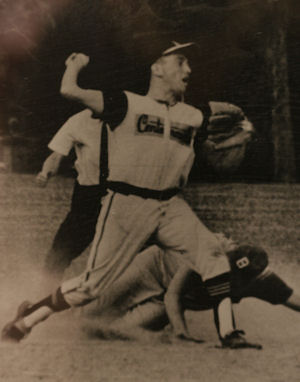 Bob has distinguished himself as both a baseball player and coach in Kingston. He also played fastball, basketball, hockey and golf.

Gilmour has also officiated in baseball, basketball and hockey where he was an Ontario Hockey League referee for six years.

As a baseball coach Bob’s teams won the Eastern Ontario Baseball Championship four years in a row from 1980 to 1983 and he guided the Kingston Vogelzang Insurance Ponies to the Ontario Baseball Association Senior Crown in 1993.