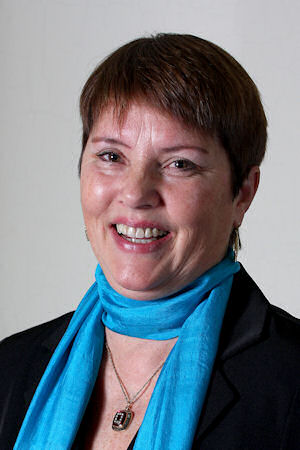 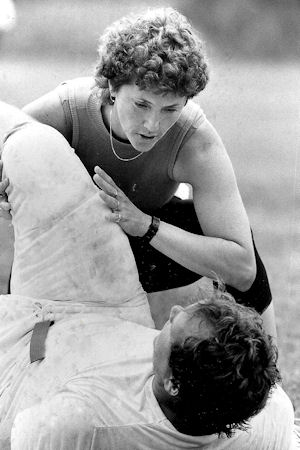 An outstanding athlete in basketball, track & field and field hockey at the University of Waterloo, RitaSue began coaching in 1973 and for thirteen years, coached track & field at Queen’s University.

In 1986, she broke new ground when she joined the Queen’s football program as a fitness coach. As such, she became the first female fitness coach in men’s football, a position she held for seventeen years.

RitaSue’s work was recognized in 1997, when she received the Gino Fracas Award as the Canadian University Volunteer Assistant Football Coach of the Year.

As an athlete and a coach, RitaSue was part of six provincial and one national championship teams in three sports.

RitaSue is a member of three Halls of Fame: an athlete in the University of Waterloo’s Hall, a builder in Queen’s Track & Field Hall and a coach in Queen’s Coaches’ Hall of Fame.