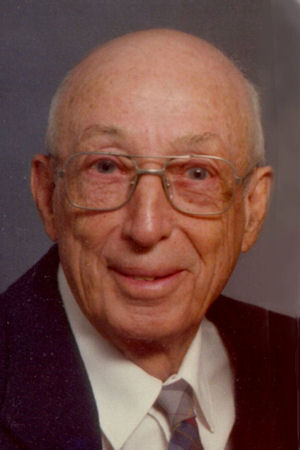 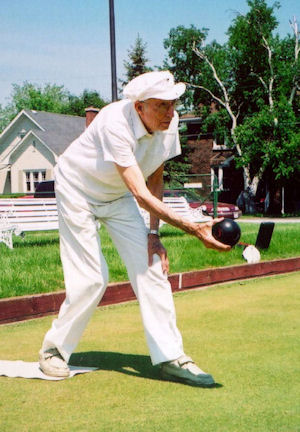 Dick joined Kingston Lawn Bowling Club in May 1938, and through the late 1970s he enjoyed several successful competitive seasons. He won the Governor General’s Trophy four times, the Birks Trophy, the Eaton Gold Cup, the Corbin Gold Cup and the Simpson Trophy.

A two-time Ontario champion in pairs (1953) and singles (1970), Dick was vice-skip of a Kingston team that won the Ontario senior championship in 1992. He also skipped winning teams in Willingdon Cup interprovincial competition.

Dick worked to foster the growth of the Kingston Lawn Bowling Club during his years as president and chairman of greens, and in 1998 he received a life membership on the occasion of 60 years of membership.