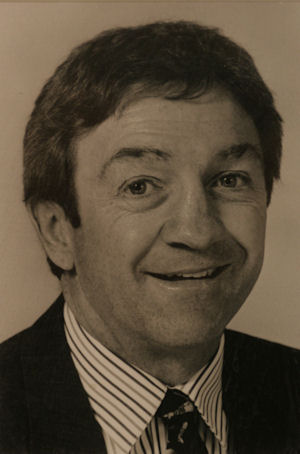 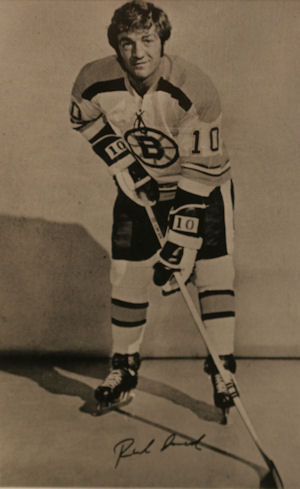 Rick won a Stanley Cup with the Boston Bruins in 1970.

He also spent three seasons with the Minnesota Fighting Saints of the World Hockey Association (WHA).

In 1974, he played for Team Canada when the WHA met the Soviet Union in a challenge series.

Rick played his minor hockey in Kingston and was an all-star defenceman for the Ontario Hockey Association’s Junior A Hamilton Red Wings prior to embarking on a 13-year pro career.

He retired as a player in 1981, completed his education at Queen’s University and continues to lend his support to numerous charitable and youth sports activities.