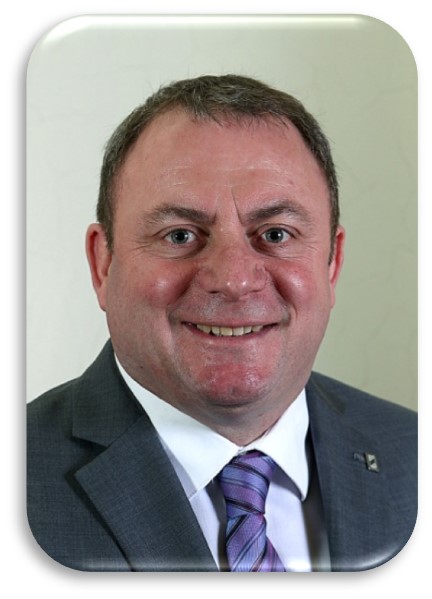 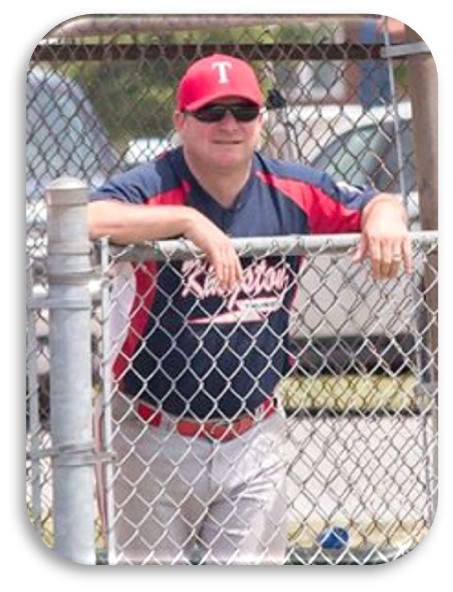 Born in Kingston, Randy excelled as an athlete in baseball, basketball and hockey but it is his work and skills as a baseball coach, teaching the game to many young athletes that set him apart. He’s described as having a gift of teaching the game of baseball, promoting a love of the sport to young players and to have them all give their best for their team and organization. Randy is also recognized as an excellent pitching coach with several of his players earning scholarships to United States colleges with one player being signed with a major league baseball contract. He has also served as a scout for the Toronto Blue Jays.

Randy started coaching baseball in 1983 but saw success coaching in the 1990’s when he joined the Kingston Baseball Association and started the men’s baseball program at Queen’s University in 1995. Under Randy’s leadership the Senior Kingston Ponies won a New York State baseball championship in 2002 and the Eastern Ontario Championship in 2003. He coached Kingston Thunder minor baseball teams to berths in All-Ontario finals in 2005, 2011 (Ontario finalists) and in 2012, 2014 and 2016.

He has also been an active hockey coach for years and a basketball coach in the Lakers Association. In 2015 Randy purchased the Gananoque Islanders Junior C hockey team, saving the franchise. He’s also served as an assistant coach and general manager.