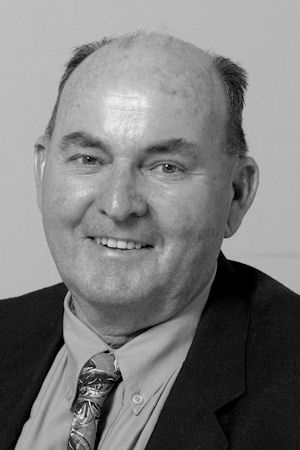 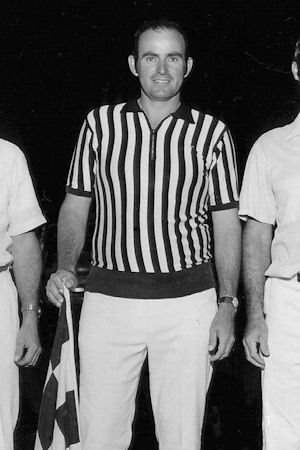 He spent close to 30 years as a hockey referee, working games in minor hockey, the Ontario Hockey Association and the Ontario Hockey League. He rose to become a referee-in-chief, and he instructed at officials’ certification clinics.

Phil also umpired baseball, and he was a mechanic on the Gibson stock car racing team for ten years. After that, he served as a starter throughout the eastern Ontario racing circuit.

Phil has also been timekeeper at Queens University football games since 1949.

Phil coached minor hockey and baseball for many years and served the Church Athletic League as referee-in-chief. For 10 years, starting in 1960, he resided over the Over-The-Hill Derby for soap box racers.