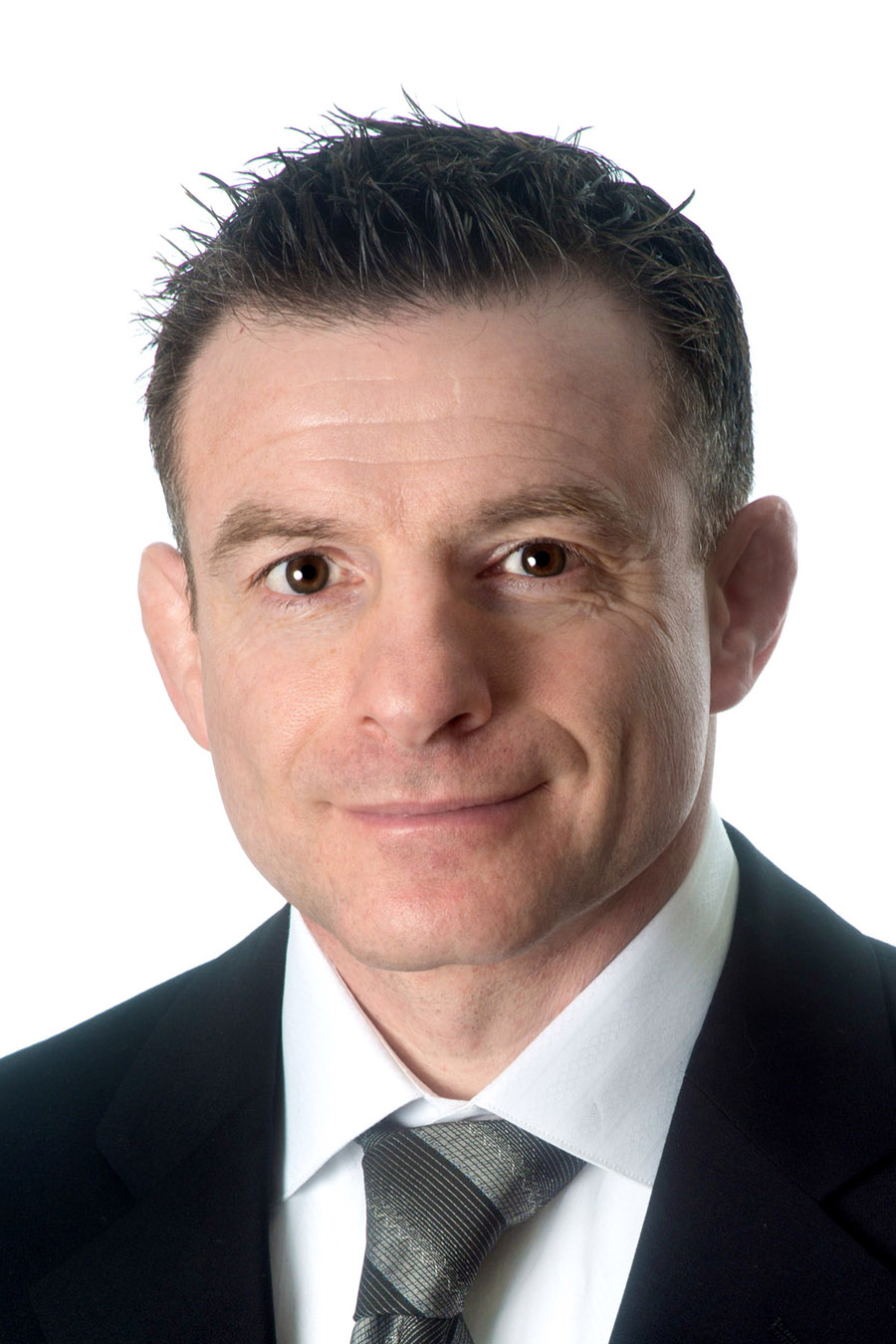 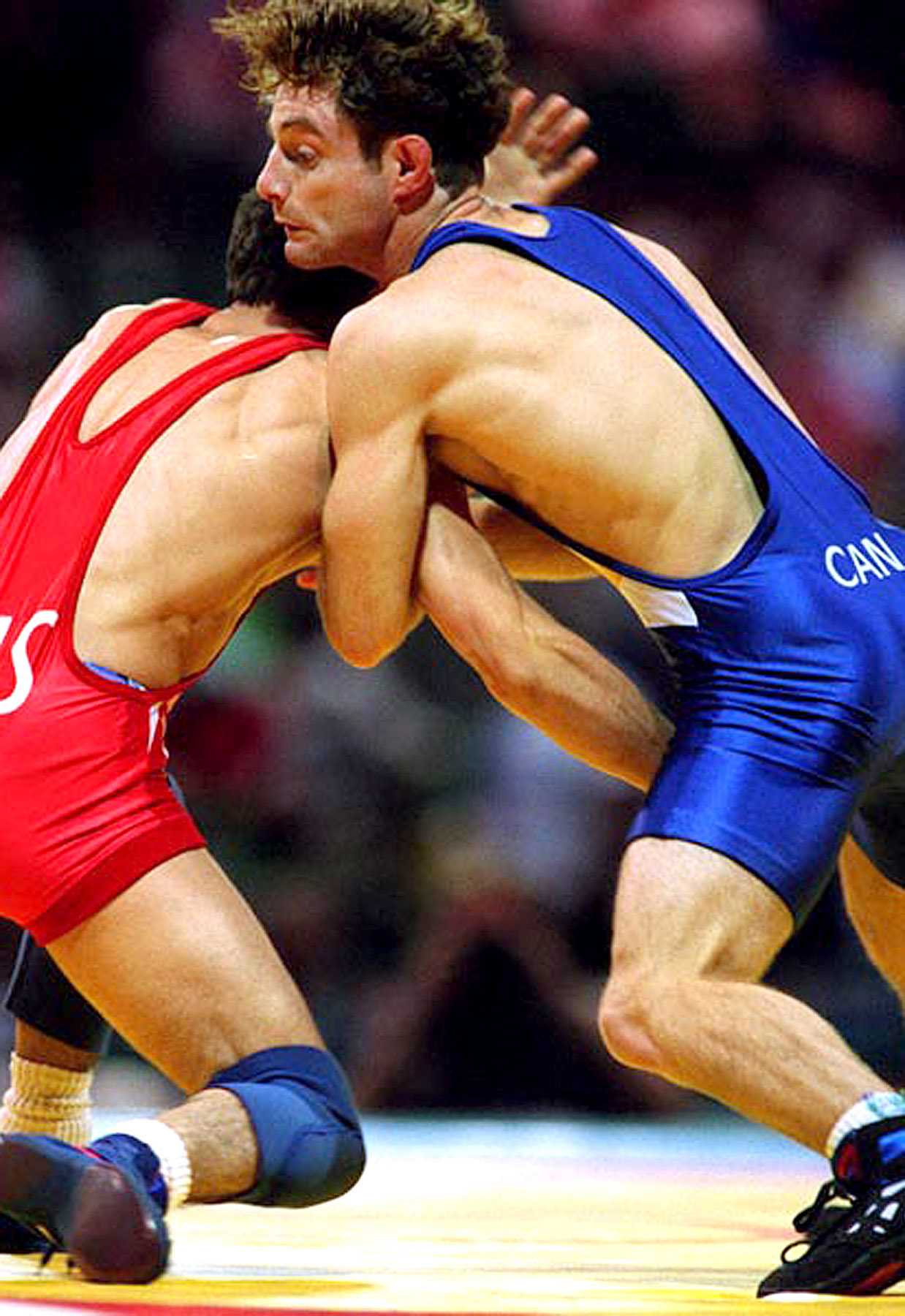 Since taking up the sport of wrestling as a student at Holy Cross Secondary School Paul has excelled in the sport at the provincial, national and international levels.

He’s a two time OFSAA and Junior Canadian Champion and while at McMaster University Paul won five OUAA and five CIAU National Champion and is a four-time Canadian Senior Champion. He was also McMaster’s Male Athlete of the year in 1995-96.

Paul is a a 1994 Commonwealth Games silver medallist, a 1996 Olympian, Pan American Games silver medallist in 1995 and 1999 and four time World Cup Bronze Medallist. He also competed for Canada at the 1993, 1995, 1998, 1999 World Wrestling Championships. Ragusa is a thirteen-time national champion, five time OUAA and CIAU national champion in Wrestling. He was a member Canada’s national team from 1990-2001.

With the Calgary Dinos Wrestling Club, Paul has coached the women’s team to eight Sr. National Women’s Team Titles between 2007 and 2016. He also assists with the Women’s National Team, helping them win three Olympic medals.