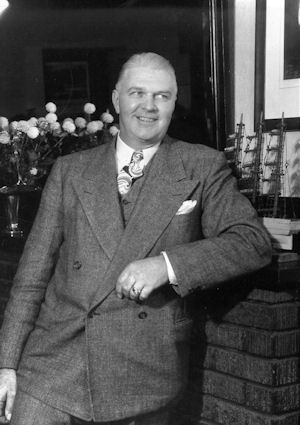 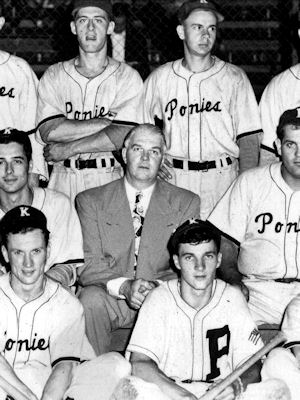 Nelles came to Kingston in April 1941, as owner, president and managing director of the British American Hotel. He sponsored the Ontario Hockey Association Kingston Vics junior B club and he presented the Megaffin Trophy, emblematic of the championship of the Kingston Hockey League.

Nelles helped to bring top junior and National Hockey League teams to Kingston for exhibition games in the 1940s.

He was instrumental in bringing professional baseball to Kingston in the mid 1940s. In 1945 he began construction of Megaffin Stadium, which was known as one of the best ball parks of its day in North America.

Nelles was founder, owner and president of the Kingston Ponies of the class C Border League, a farm team of the Toronto Maple Leafs of the International League, and later of the Boston Braves of the National League. The Ponies led the league in their first season, drawing 60,757 fans, with more than 10,000 attending playoff games. The league folded in the middle of the 1951 season.

Nelles was a member of Kingston city council for four years.