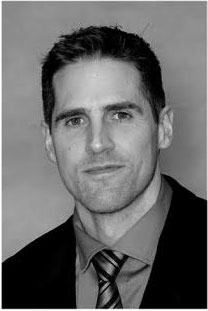 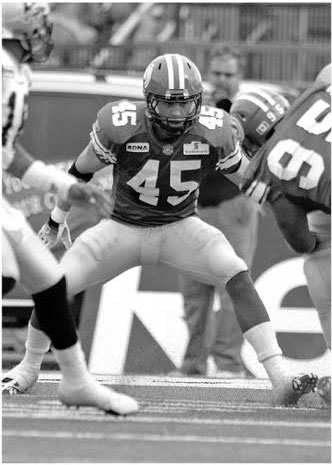 Born in Oshawa, Mike made his name as a star football player in Kingston playing for the Holy Cross Crusaders junior and senior teams. After a five-year high school career Mike went on to play for the St. Francis Xavier X-Men. He was named defensive all-star in his senior year where he recorded 45 tackles, five quarterback sacks and was first in the Atlantic University Football Conference with 12 tackles for lost yardage including two forced fumbles.

Mike retired in 2014 after 11 seasons and 185 games in the CFL, 110 of those consecutive. Mike was also a five year captain of the Roughriders. In all he totaled 187 defensive tackles, 113 special teams tackles, 11 quarterback sacks and one interception. He’s a two-time Grey Cup winner with the Roughriders, in 2007 and 2013.

He was the recipient of the 2008 and 2009 Mosaic Community Award presented annually to the Roughrider who contributes the most to the community and was the inaugural recipient of the CFL’s Jake Gaudaur Veteran Award.