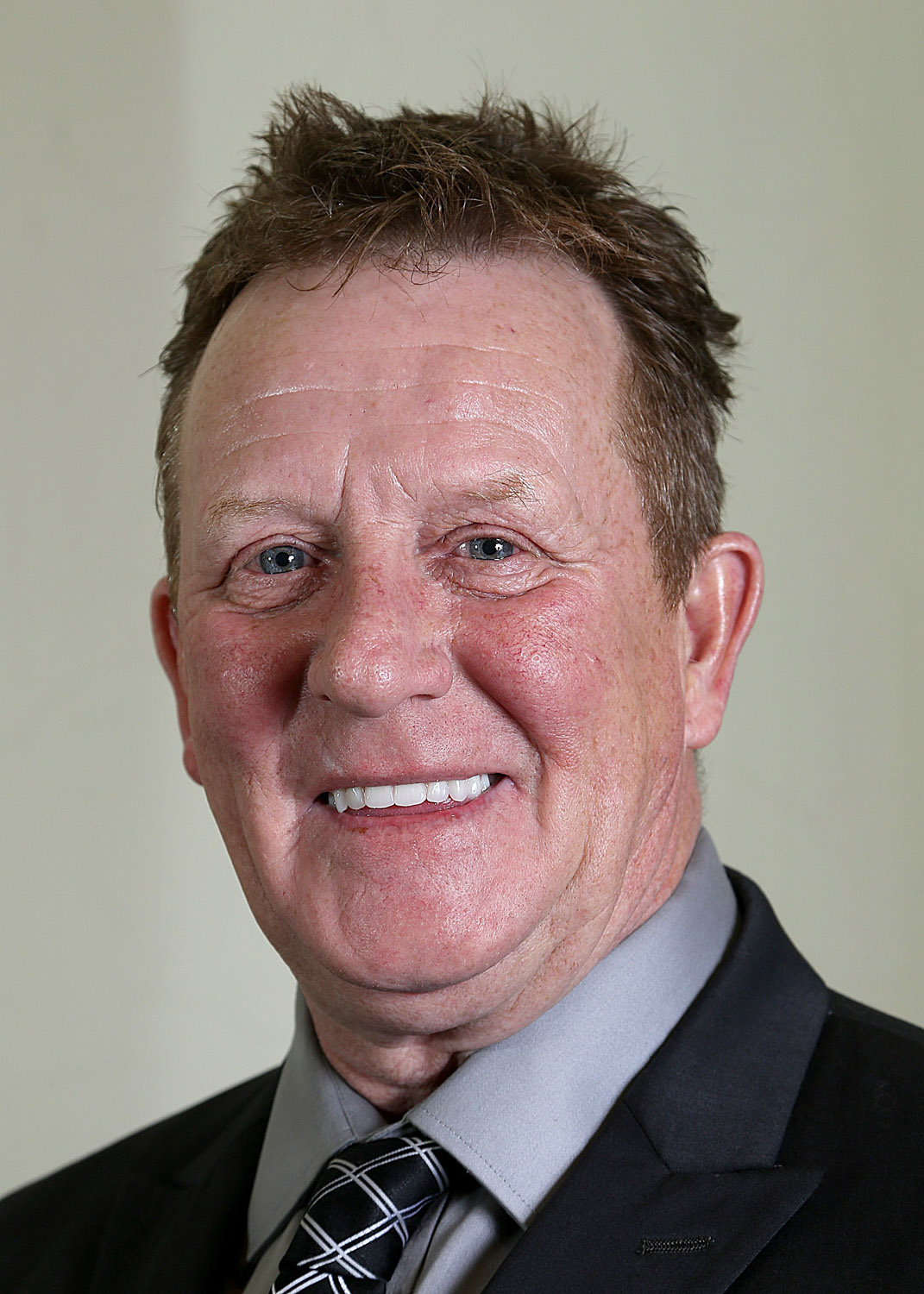 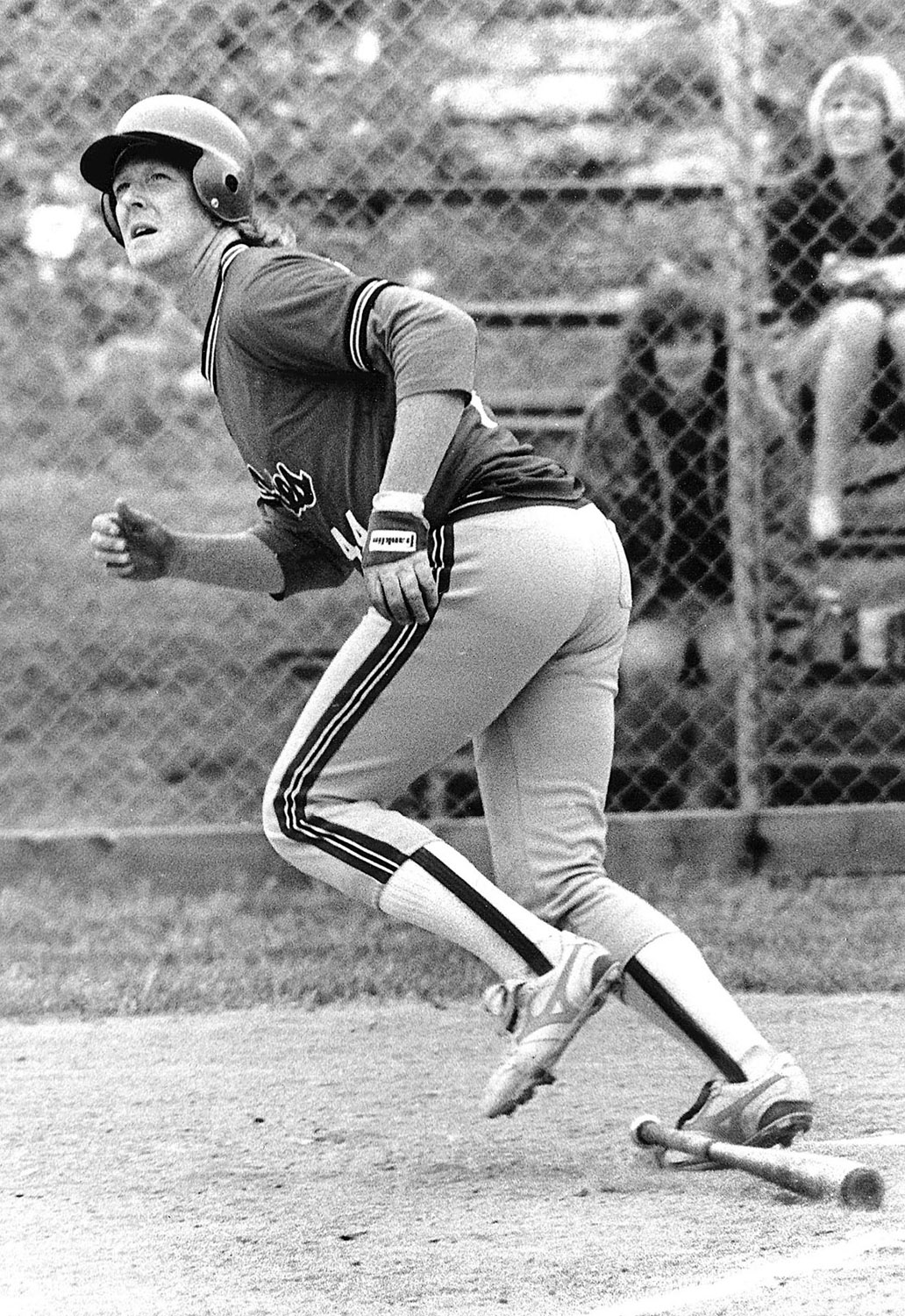 Throughout most of his career Mike was a feared home run hitter in Kingston and Eastern Ontario baseball leagues. He was considered one of the most dominant players in senior baseball not only in Kingston, but also Ontario and Northern New York throughout the 1990’s.

While playing multiple positions throughout his career including pitcher, second base and designated hitter with the Kingston Ponies. In 1993 he hit 15 homers and drove in 48 RBI’s in a 22 game season, a Kingston Ponies home run record.

He led the Ponies to three Ontario Baseball Association championships in the early 1990’s taking the Senior C title in 1990, Senior B in 1992 and Senior A in 1993. He was named most valuable player in 1990 and 1993. In 1991 Mike hit four consecutive home runs to take the Kingston Ponies to the finals in the OBA B Division.

Mike also dominated the local Molson Senior men’s baseball league. From 1994-2000 he was named top pitcher twice, his the most home runs over five seasons and was named most valuable player four times. Mike was the home run leader in every league that he was in for 19 years.

It was a common sight in the 1990’s to see many of Mike’s home runs at Megaffin Park fly over the tall poplar trees beyond the left field fence. He was such a feared hitter that he was walked intentionally many times whenever a game was on the line.