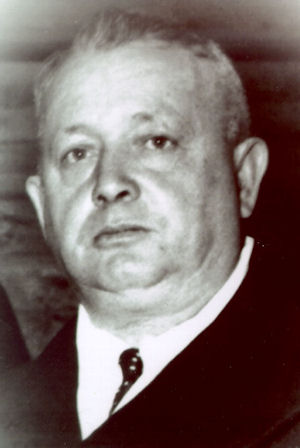 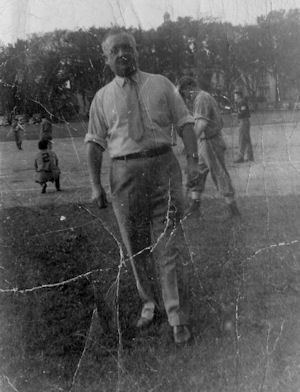 For many years, Star freely gave his time to help baseball and hockey leagues in Kingston.

In 1926, Star founded the Rotary League that became the Rotary-Kiwanis Minor Hockey Association in 1951.

Star was a one-man organizer who oversaw games at the old Jock Harty Arena from 7 a.m. to 3 p.m. each Saturday. President of the Junior City Hockey League for many years as well as the Junior Baseball League, Star’s memory was honoured when a park on Drennan Street was named for him in the 1960s.