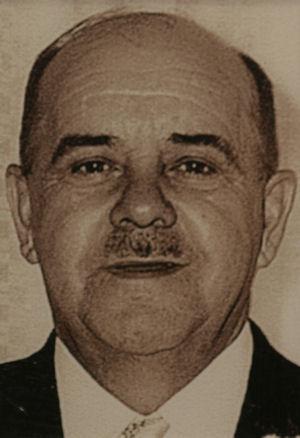 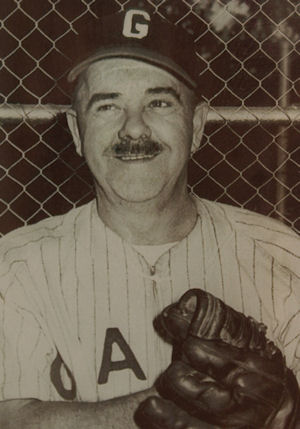 A graduate of Kingston Collegiate Instituee, ‘Yammy’ was one of Kingston’s best pitchers in the 1920′ and 1930′. Well known for his accurate control, he started pitching junior ball with the Kingston Victorias in 1923, helping them to a junior city league title in 1926.

In 1928 Yammy joined the Kingston Ponies of the Central Ontario Baseball League and was the league’s pitcher that season. In 1929 he pitched both morning and evening games against Toronto St. Mary’s earning a win and a tie. Throughout the 1930’s he helped the team to a number of league titles. In 1935 Yammy led the team to an Ontario Championship. He was the league’s leading pitcher again in 1936 and was a top hitter for his entire career, hitting over .300 numerous times. Yammy remained a premier player through 1944.

Yammy coached the Kingston Cubs in the Police Athletic League, winning the midget championship in 1947. Later, Yammy coached and managed teams in the Lions’ Little League to a number of championships.