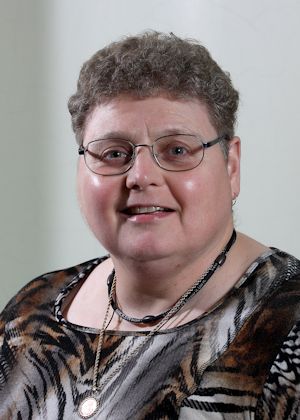 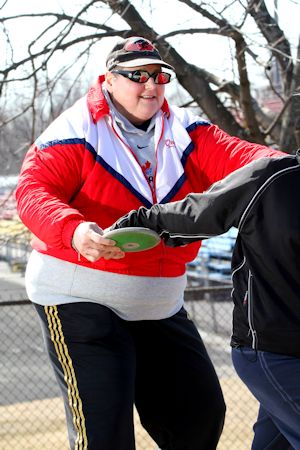 Melody was a Canadian nation team athlete from 1985 to 1991 competing in the Commomweatlth, Pan American and World Student Games as well as the World Championships.

During her twenty-three year coaching career at Queen’s Melody has instructed in clinics at all levels to develop coaches and athletes in her sport. She has been a Throws Clinician for the Ontario Summer Games, an Ontario Team coach for the Canada Games, an Ontario Provincial Throws Coach, and Assistant Throws Instructor and a Head Throws Coach at the National Legion Camp.

Melody has been inducted into the Queen’s University Track and Field Hall of Fame and in 2003, was awarded a National Women of Sport Award for Best College/University Coach. In 2004, she was recognized as the OUA’s Men’s Track and Field Coach of the Year.