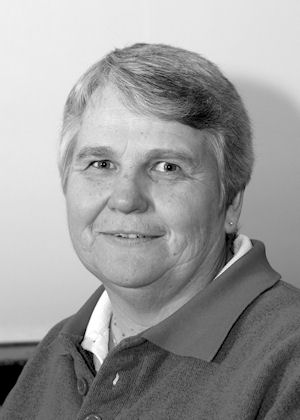 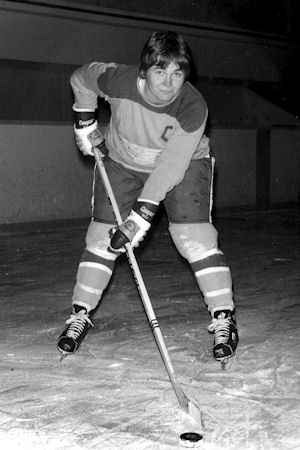 Mary excelled in virtually every athletic pursuit she undertook, in track and field, on the softball diamond and the hockey rink. In her youth, she bowled and played softball in the Church Athletic League and at Queen Elizabeth Collegiate, she was a member of two EOSSA volleyball champions, in 1968 and 1970. In four of her five years at QE, Mary was named that school’s top female athlete.

Mary began competing in the local women’s softball league at the age of 13. In 1974, she was added to the roster of the Milverton Millwrights for the Canadian junior women’s championship, where she pitched and played shortstop and was named both the top pitcher and most valuable player.

In 1972, Mary began playing for the Kingston Red Barons, one of Ontario’s premier women’s hockey teams of the decade. Her teammates likened Mary to a “bull in a china shop” but within a year she had become one of the team’s leading scorers.

Mary began to curl in 1991 and was successful at the club level. She has coached mite and junior softball, as well as serving as games captain at both Amherstview Golf Club and Royal Kingston Curling Club