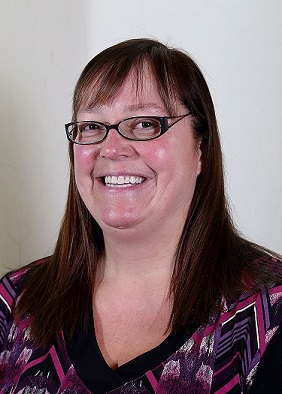 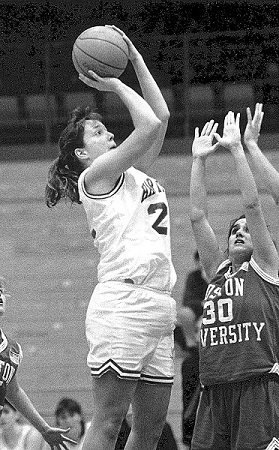 Mary Jane’s dominance in basketball began at an early age in the Knights of Columbus Basketball League. From there she move to Regiopolis-Notre Dame, where she was Female Athlete of the Year for five consecutive years and won the Senior Girls’ KASSAA Basketball championship in 1989.

Recruited on scholarship to the University of Hartford in 1989, Mary Jane made a significant mark from the outset. She led the Hawks in rebounding and blocked shots in her freshman year, earning a spot on the America East All-Freshman team. She led her team in points and rebounds in her sophomore and senior years, establishing herself as 2nd team All Conference n both campaigns. Mary Jane remains in the top ten in Hawks history for points, rebounds, field goals, starts, minutes played and games started. She was named a member of the Hartford Hawks All-Decade Team for the 1990s.