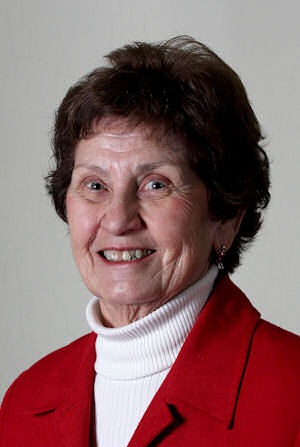 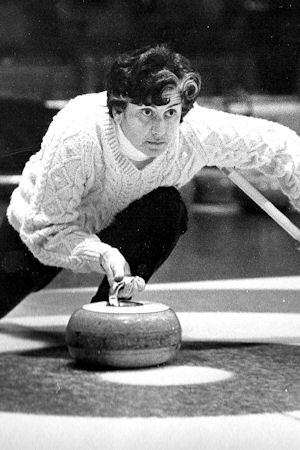 Margaret started curling in Germany in 1958 and in 1961, joined the Royal Kingston Curling Club (RKCC).

Since then, teams on which Marg played have made twelve provincial appearances, winning the Lady Tweedsmuir competition in 1978 and 1979 and the Senior Mixed Championship in 1987.

Her teams have also won the Ladies’ RKCC Championship in 1969 and 1988, the Senior Flight Championship five times, the Mixed Championship three times as well as numerous bonspiels.

Marg has also contributed to her club as Convenor for the Ladies’ Intermediate Ontario Finals in 1981 and the Ontario Scott Tournament of Hearts in 1987.

She was chair of the food committee for the 1995 Men’s Provincial Championship.

In 1988, Marg also joined the Cataraqui Golf and Curling Club where she continued her winning ways in curling with nine championships: four Mixed, three Ladies Flight and two Business Women’s Flight.
While at Cataraqui, she chaired the 1999 Southern Ontario Ladies Scott Tournament and the 2001 Ontario Scott Finals.

Marg was named a life member of the Royal Kingston Curling Club in 1991 and was added to the RKCC Wall of Fame in 2007.