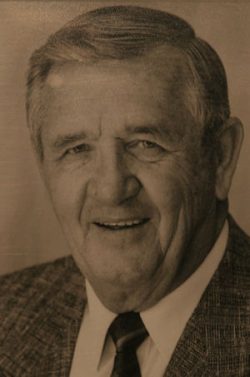 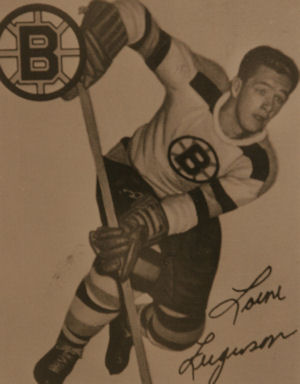 A native of Palmerston, ON Lorne moved to Kingston at the age of five.

Turning professional at the age of 19 after playing junior hockey in Guelph, Lorne played ten seasons in the National Hockey League with Boston, Chicago and Detroit, scoring 82 goals and collecting 80 assists in 422 regular season games.

His career cut short by shoulder injuries, Lorne returned to finish his competitive career as a senior player with the Kingston Aces. He later coached youth, junior and college hockey, helping to launch several players to major, junior and professional ranks. He scouts for the Chicago Blackhawks.