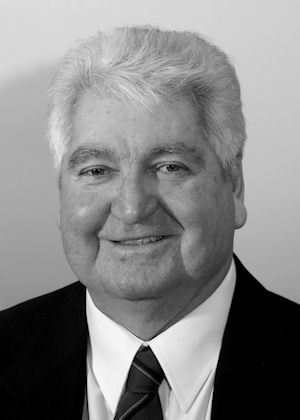 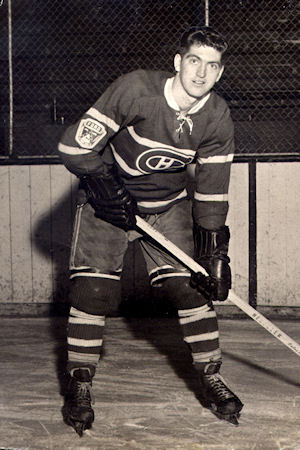 When he wasn’t playing sports as a youth, Len was involved in other aspects of athletics. At the age of 11, he got a job painting lines on the field at Richardson Stadium and then he was a scoreboard boy, flipping cardboard numbers for 25 cents a game. He’s been a fixture at every Queen’s home football game since 1947, first as part of the crew and since 1955 as the official timekeeper.

Len was active as a player, manager, coach and organizer in the Limestone City Men’s Hockey League from 1956-72,and after that has been deeply involved in oldtimers’ hockey. In 1967-68, he was player-manager of the Kingston Merchants when they won the Ontario Hockey Association intermediate A championship. In 1966-67, the team won the provincial Senior B title.

Len joined the Kingston Canadians as assistant trainer in 1973, and he is the only person who has been active with the team ever since.

He has received lifetime achievement awards from Queen’s University and the Ontario Hockey League.

Each year since 1975, Len has officiated at the annual Historic Hockey series.