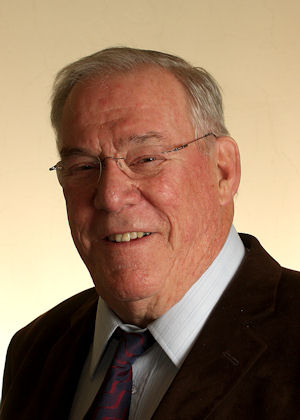 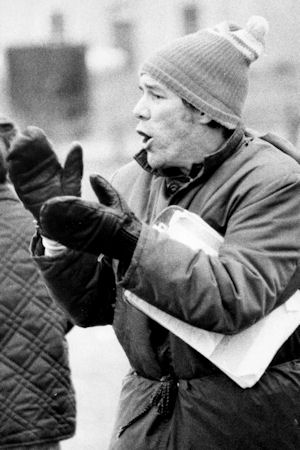 Leon began coaching in his native Kapuskasing later developing his skills in minor hockey while at Carleton and Waterloo Universities until eventually settling into a multi-sport coaching career in Kingston in 1967.

From 1974 to 1986, Leon coached in the Church Athletic League. In 1980, he was co-founder of the junior men’s hockey league in the KTMHA; from 1986 to 1990, he was Founding Chair and then president of the Greater Kingston Hockey Association.

During his teaching career, Leon coached football for fifteen years winning five senior football titles at three different schools and from 1985-88 he was the football Convenor for the county.

Leon has been a board member of four provincial sports associations and several local sports groups including the Kingston & District Sports Hall of Fame. He has received awards from OFSSA, the Church Athletic League and the City of Kingston.