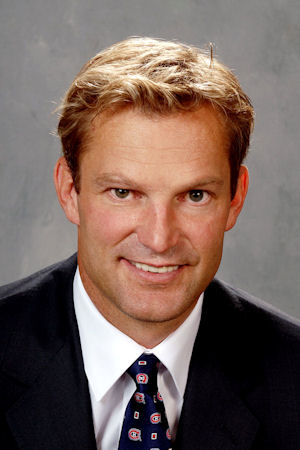 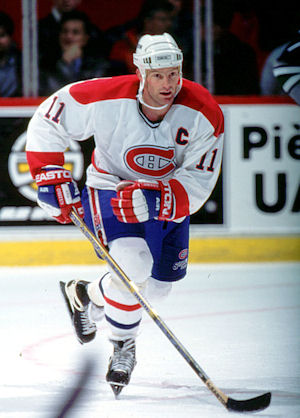 An outstanding minor hockey player, Kirk joined the Kingston Canadians of the Ontario Hockey League at the age of 15, scoring 12 goals and 51 points.

He was the number one pick in the OHL draft the following year, and he played two years for the Guelph Platers.

Kirk played in both the World Junior Championship and the Olympic Winter Games in 1984, scoring two goals in Sarajevo as an 18-year-old. That spring he was drafted second overall by the New Jersey Devils in the National Hockey League draft. He played in six NHL all-star games and represented Canada at World Championships in 1985, 1986 and 1987.

Kirk retired in September 2003 after 19 NHL seasons with six teams: New Jersey, Montreal, the New York Islanders, Toronto, Florida and Dallas. His best years were 1987-1988 with New Jersey and 1992-93 with Montreal. He had season highs of 37 goals and 94 points each season.

A 30-goal scorer five times in his career, Kirk never played a game in the minor leagues. He scored the Stanley Cup-winning goal for Montreal in 1993, and finished his career with 357 goals and 959 points in 1,349 games.