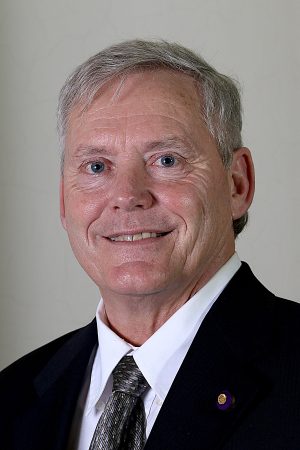 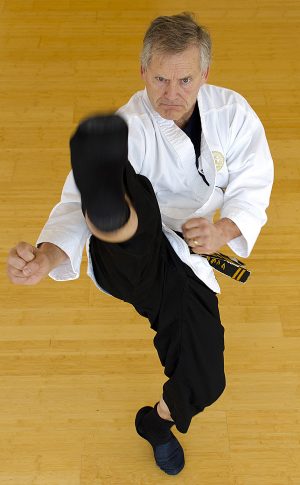 Ken has been a Martial Arts instructor since 1972, excelling in Karate.  In 1994 he moved to Kingston and has pass on his Martial Arts skills to thousands of young people in the Kingston area.  He is a community leader, a champion for his charity work and icon in the field of Martial Arts.

Ken introduced Okinawan Gaju-Ryu Karate to Canada, where it is now being taught and practiced coast to coast.  From 1988-2013,  Ken was an Official Combat Sports Official with the Ontario Athletics Commission, as well as a Volunteer Instructor with the Boys and Girls Club of Kingston and Area from 1997-2016.

Ken founded the Karate Kids program, which provides affordable Martial Arts instruction to students with the Limestone District School Board, and the Algonquin and Lakeshore Catholic District School Board.  His Kid’s helping Kids Christmas Fundraiser for the Salvation Army Christmas Hamper Campaign has raised over #125,000 in its history.

In 2017 Ken  was inducted into the Canadian Black Belt Hall of Fame.