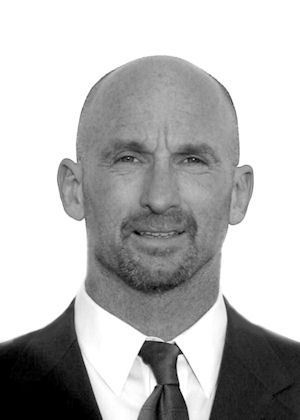 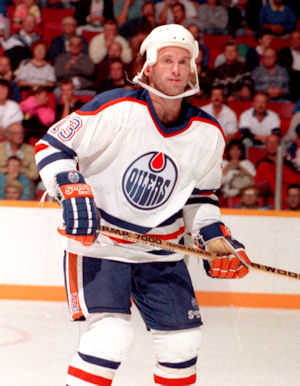 Ken played his minor hockey in Kingston. He was a member of the silver medal midget team in the 1974 Wrigley National Championship in Oshawa, where he was the tournament’s most valuable player.

After three junior seasons with the Kingston Canadians, 1974 to 1977, where he scored 133 goals and 286 points and 16 goals in 25 playoff games, Ken was the first challenger of the National Hockey League’s 20-year old draft restriction in 1977.

Playing with Birmingham of the World Hockey Association, he had 38 goals and 76 points in 71 games. The following year Ken was drafted seventh overall by the Philadelphia Flyers. Traded to Hartford and then to Edmonton in 1982, he won a Stanley Cup with the Oilers, scoring the Cup-winning goal. He played five seasons with the Boston Bruins, and concluded his NHL career with the Toronto Maple Leafs in 1991.