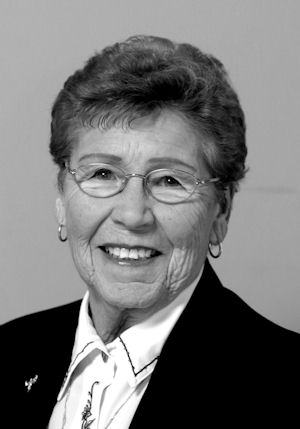 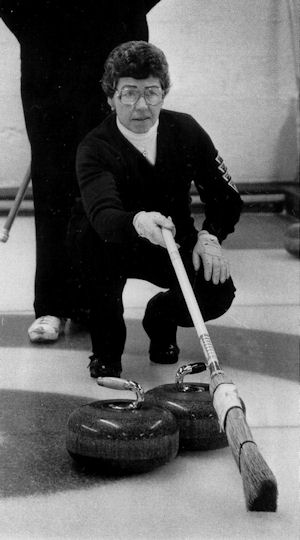 In 1970 Kay was a member of the team that captured the Ontario championship in Terrace Bay. It was the first time in the 150-year history of the Kingston Curling Club that a women’s team won an Ontario title and the right to compete in a Dominion final. In 1976 she represented Ontario at the Canadian mixed championship in Lethbridge.

In 1972 Kay won the southern Ontario Silver Tankard title and was runner-up in 1973. She won consecutive Lady Tweedsmuir titles in 1974-75.

Kay won seven local club championships at Kingston and Cataraqui and she served on the board of directors at Cataraqui 1988-93.