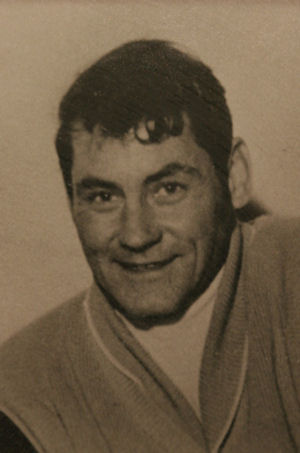 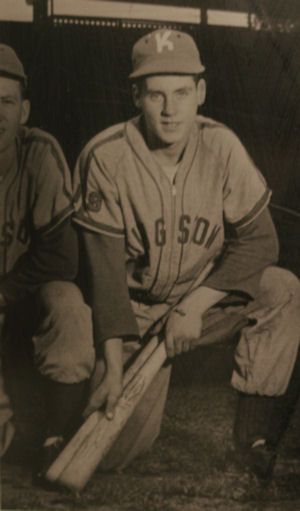 In helping his team to the Ontario Amateur Softball Association Senior B finals in 1965, Gabby delivered the game-winning hit in several games of the playoff series.

When he took up curling, Gabby ascended to a provincial championship as a member of Bob Mann’s Ontario Curling Association intermediate team.

Though not a big man, Gabby never backed down from a challenge. Suffering from asthma in his early athletic years and heart problems years later, Gabby battled through. The only battle that this highly-respected and well-rounded athlete ever lost was to the cancer that took his life.