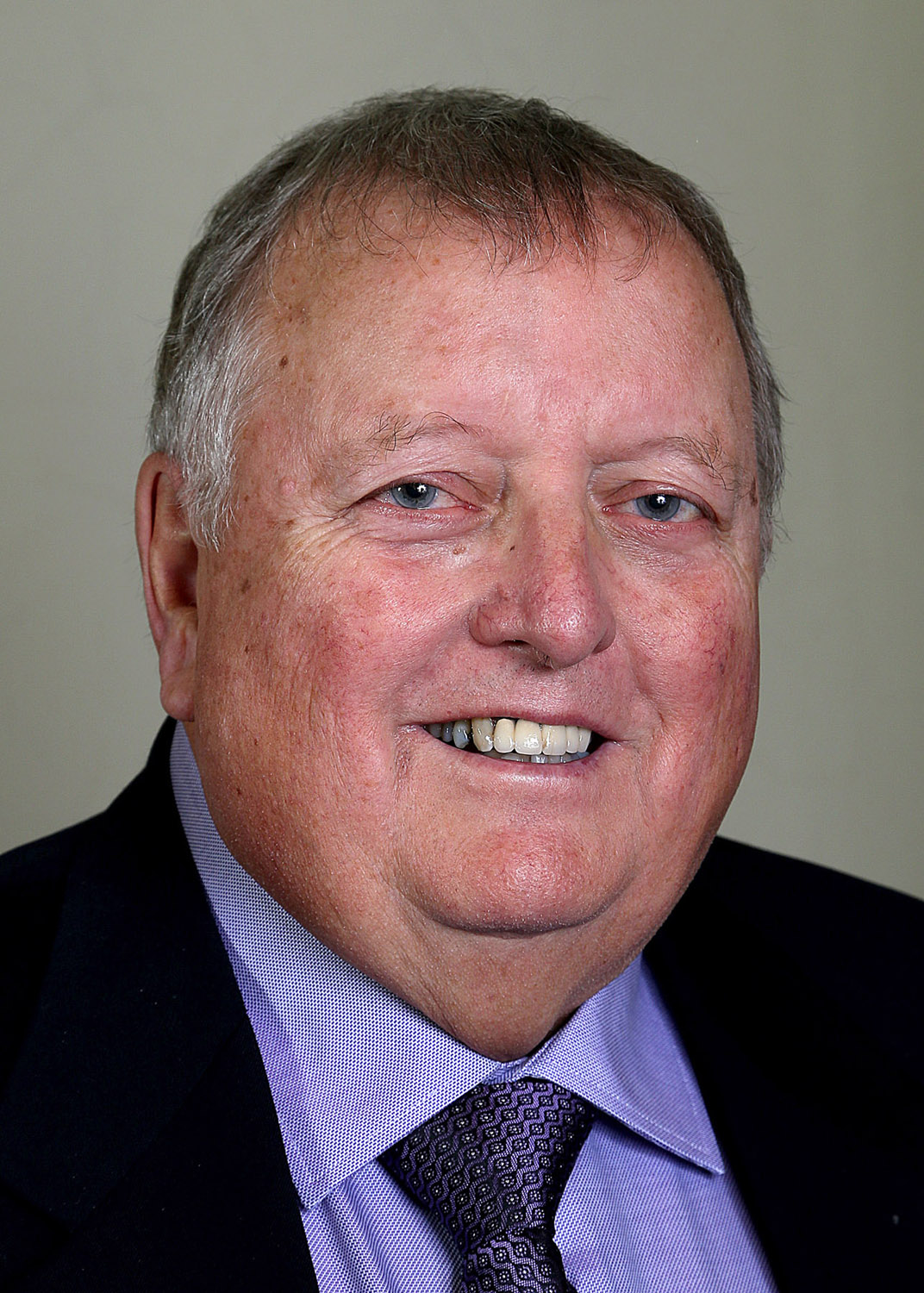 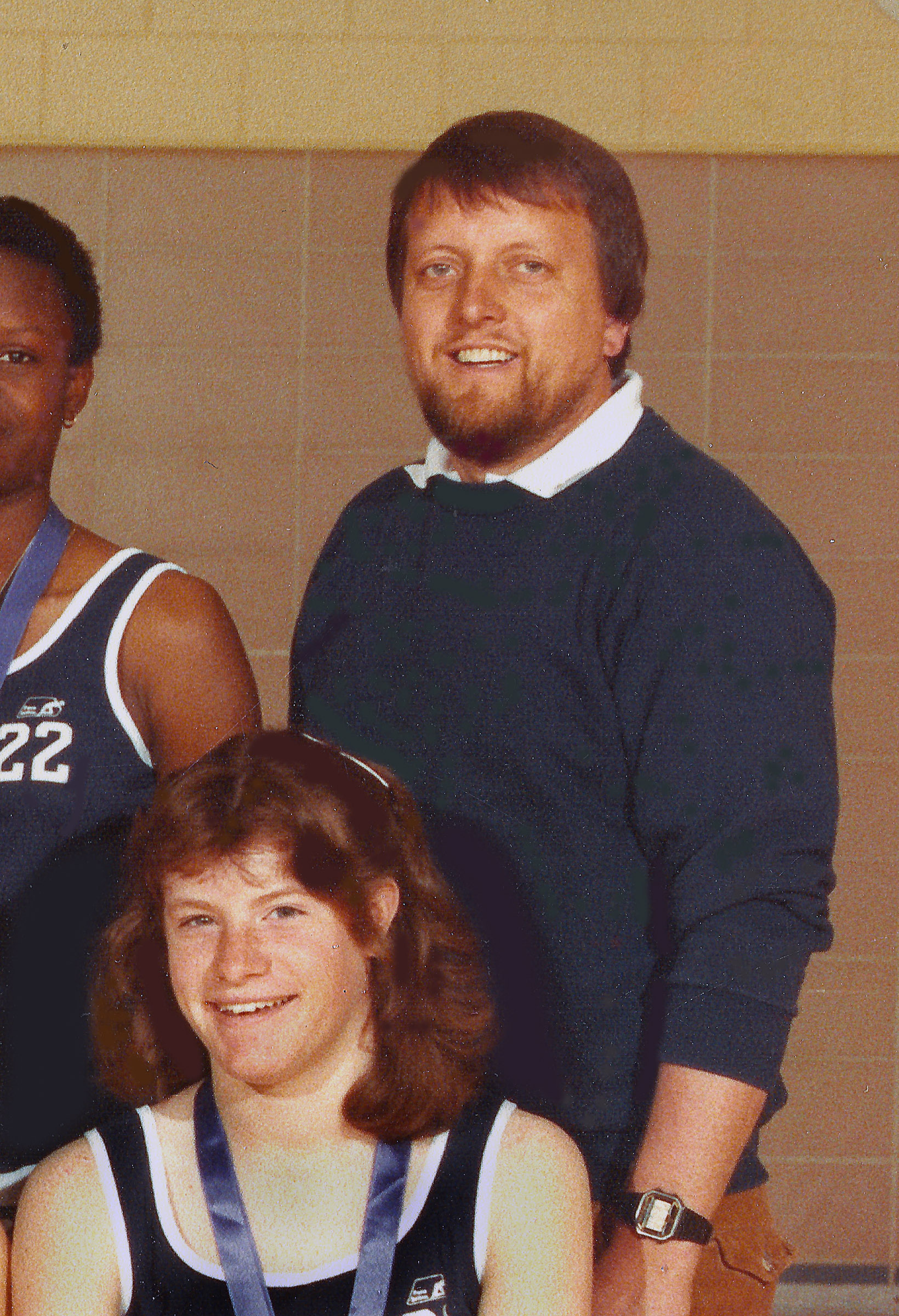 John has had a long and distinguished career as a builder of sports in the Kingston area, allowing thousands of children the opportunity to participate in school and community sports. For over 50 years John has been providing students the opportunity to succeed in sports. He has coached every year throughout his teaching career including soccer, volleyball and basketball and was responsible for organizing countless tournaments, and running annual area district track and field meets. He also introduced City Championships games between Limestone District School Board and the Algonquin and Lakeshore Catholic District School Board for volleyball and basketball as well as coordinating six or seven track & field meets every year.

During the summer months he coached at basketball and volleyball camps.

Since his retirement from teaching in 2001 John has been the Elementary Athletic Director, all the while continuing to coach teams at James R. Henderson Public School.

In 1966 as a young teacher he received the Extra Mile Award from students at James R Henderson Public School. In 2002 he was given the Outstanding Service Award for commitment to student athletics from the Limestone District School Board.