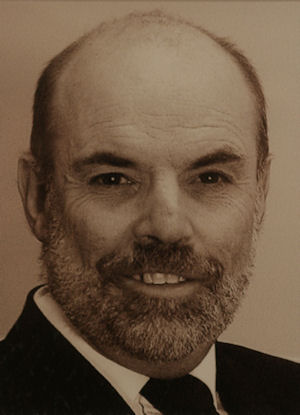 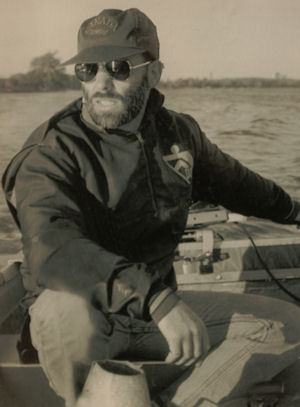 John has represented Canada as an athlete at the World Rowing championships and as a coach at the World University Games but his greatest local legacy is his role in helping to develop Kingston’s strong rowing community.

John offered his services to a group wishing to establish a rowing program at Queen’s University in 1976, as an independent club. By 1977, Kingston Rowing Club had been formed with John as its first secretary. He oversaw the building of the first clubhouse in 1979 but in addition to his work on the business end, he was also a talented motivator.

From 1987 through 1990, John coached the Queen’s team to four consecutive Ontario Universities Athletic Association championships. In October,1988, John was selected to be one of the coaches of the Ontario team at the Canada Summer Games, where he helped to guide the team to a gold medal.

John has been named coach of the year by both the Canadian Amateur Rowing Association and the Ontario Universities Athletic Association. In 1993, John was presented with an award from the Ontario Ministry of Culture and Recreation for his work in fostering the growth of rowing in the Kingston area. He was Rowing Canada’s 3M Coach of the year in 1999