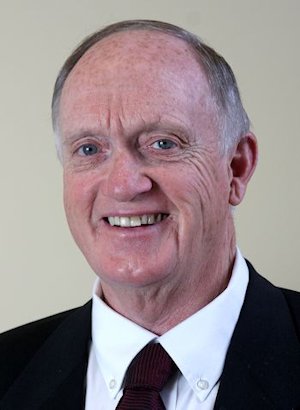 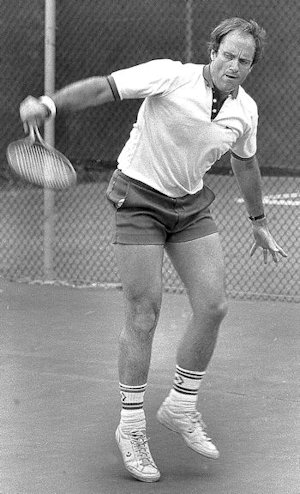 He has coached internationally, directed over 100 instructor certification clinics, written a provincial tennis manual to assist coaches, introduced tennis to over 5,000 youngsters through the Junior Tennis Development Program, and conducted over 90 Ontario Tennis Association Tournaments in Kingston.

John has been Technical Director for the Ontario Tennis Association, the Chair of Queen’s Athletics and Recreation (the only native Kingstonian to have held this position) and has served on several provincial and community committees