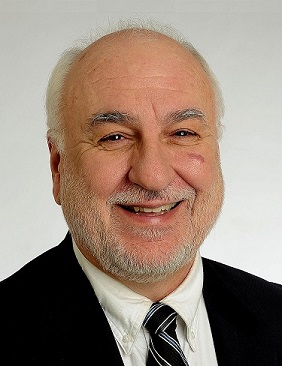 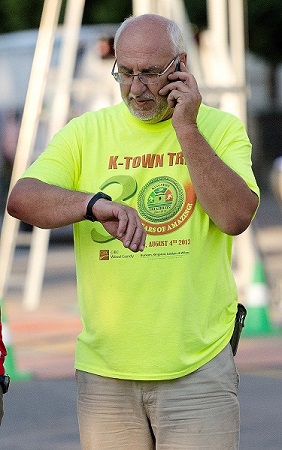 A physiotherapist by trade, Joe has been a sports volunteer in Kingston since 1979, when he began coaching youth hockey and basketball. He is most associated with the founding and growth of the K-Town Triathlon, a local race that has since evolved through the work of volunteers like Joe, into an international event.

During his 30 year association with the triathlon, beginning with the inaugural race in 1984, he has served in a remarkable number and variety of capacities – race consultant, photographer, medical director, food director, committee member and race marshal. From 1988 to 1992, and again from 1994 to 2013, Joe was the Race Director and Co-chair of the event.

Joe’s efforts and expertise have been recognized on local, provincial and national levels; from 1991 to 2011, he served as Doping Control Officer for the Canadian Centre for Ethics in Sport and was a Doping Control Station Co-ordinator at the 2010 Vancouver Olympics.

NOTE: JOE IS LISTED AS DISTANCE RUNNING AND THIS WILL BE CHANGED ONCE WEBSITE ADD TRIATHLON CATEGORY TO THE SPORT LIST.