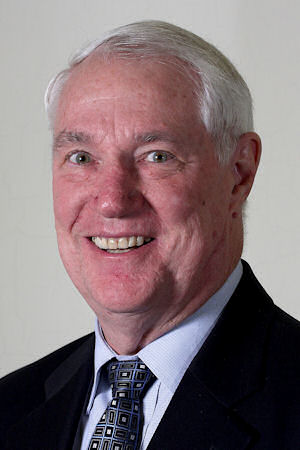 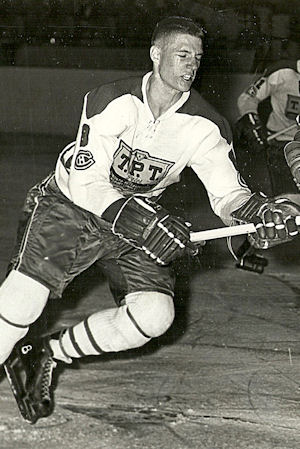 One of his era’s finest all-around athletes, Jim displayed exceptional ability in hockey and baseball early on.
Upon reaching high school at Q.E.C.V.I., he went on to play basketball, football, and track and field.

In all five sports, his teammates valued his talent, leadership and unselfish character.

In track and field, he was dominant in the 100 and 200 yard sprints, the shot put and the discus setting meet records with his throws.

Jim now lives in Oakville where he coached baseball and hockey teams to provincial championships in 1984 and 1985.