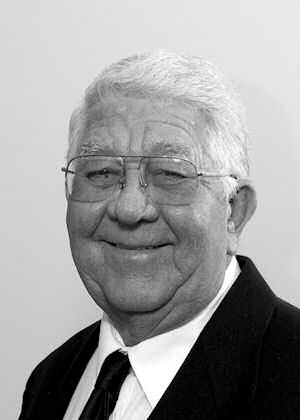 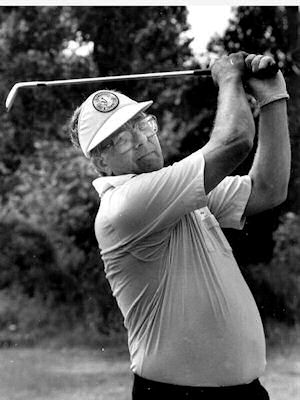 Jim didn’tstart playing golf until 1967, at the age of 27, and his
first two years were spent on par-three courses. Just three years after
joining Glen Lawrence Golf and Country Club in 1969 he won his first
club championship.

Jim won more than 150 tournaments in a career spanning 35 years. Among
them were three city golf championships and a dozen club titles, six at
Cataraqui and six at Glen Lawrence.

In June, 1979, Jim competed in his first provincial event, the Ontario
Open, where he finished seventh. In July of that year he shot the best
four consecutive rounds ever shot at Glen Lawrence.