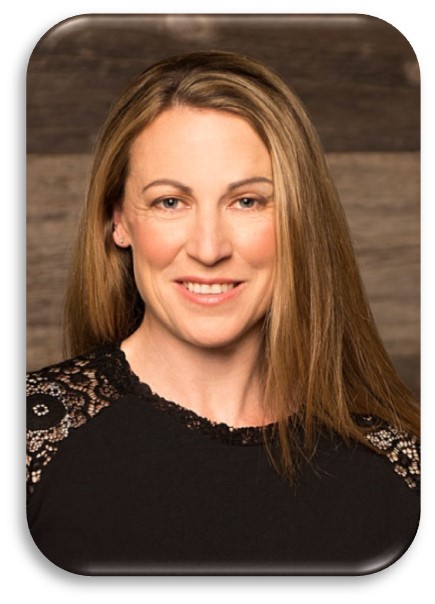 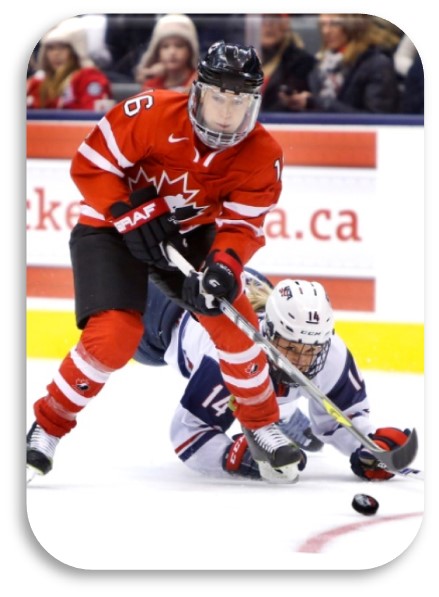 Jayna moved to Kingston in 1979 and it was here that the hockey career for Kingston’s most decorated Olympic athlete got started. Jayna began playing in the Kingston Kodiaks hockey organization where she dominated games in girls minor hockey. Upon graduating from Holy Cross Secondary School Jayna attended the University of Toronto where she won rookie of the year and was the top scorer in the Ontario Women’s Inter-collegiate Athletic Association in the 1996-97 season.

In 1998 she was named to Canada’s first Olympic women’s hockey team and won a silver medal in the 1998 Winter Olympics in Nagano, Japan. At the 2002 Winter Olympics in Salt Lake City Jayna scored the gold medal-winning goal against the United States. She would go on to win Olympic gold medals in 2006, 2010 and 2014. Jayna spent 18 seasons on the women’s national team scoring 157 goals and 291 points in 267 games played. Jayna played in 12 world championships, winning gold seven times and silver on five occasions. She was the leading scorer in two world championships and named top forward in 2004, 2005 and 2006. From 1996 to 2014 Jayna played in the Canadian Women’s Hockey League before serving as commissioner in 2018.

For over 20 years Jayna has been running the Jayna Hefford-Lori Dupuis Hockey School for girls in Kingston.

She was Kingston’s Athlete of the Year in 1998 and a CWHL all-star, top forward and league Most Valuable Player numerous occasions. In 2016 the CWHL established the Jayna Hefford Trophy to honour their MVP. Jayna was inducted into the Hockey Hall of Fame in 2018 and in 2019 she was honoured with the Order of Hockey in Canada and inducted into Canada’s Sports Hall of Fame.