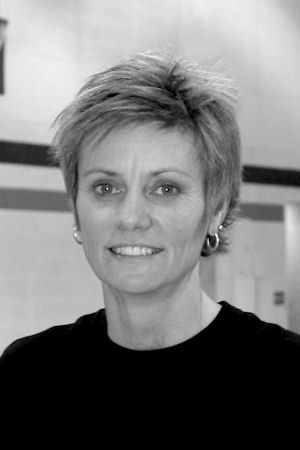 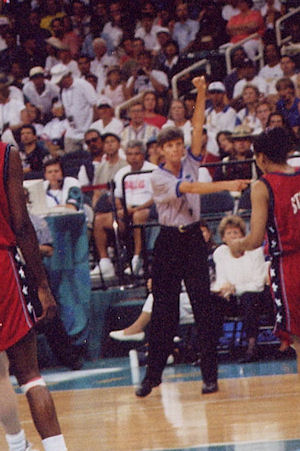 Janice came to Queen’s in 1976. After a five-year playing career with the varsity women’s basketball team, she began a distinguished officiating career in the game.

By 1991 she was the first woman to receive an international officiating licence from FIBA.

In 1993 Janice officiated the semi-final game at the junior women’s World Championship in Seoul. The next year she was the first woman in FIBA history to officiate a world championship game, at the senior women’s tournament in Sydney.

In a 21-year career Janice worked in 11 Canadian and 15 Ontario university championship tournaments. She has officiated medal games at the Pan American & World Student Games.

In 1998 she worked the semi-final game at the womens World Championship in Berlin.

Janice retired in 2002. She received the award of merit from the Canadian Association of Basketball Officials in 2004.