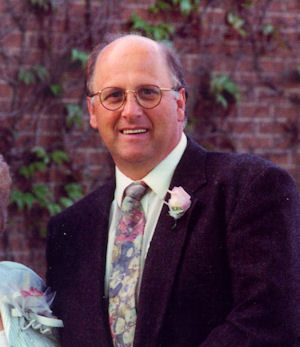 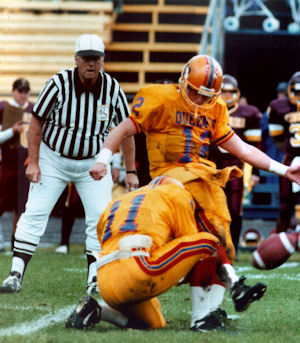 Wayne began officiating basketball games in 1959, but he was too young to join the local association until 1965.

A member of the Kingston and District Board of Approved Basketball Officials for 32 years, he served on the executive and he was convenor for seven years. Wayne was made a life member in 2000.

Wayne called games at all levels and was a top university and college official. He officiated at provincial high school championships and served as a provincial evaluator of officials.

Wayne was also a football official from 1966 to 1997. He refereed all levels of the game, from touch to university, including the Vanier Cup and several national semifinal games.

Wear and tear on his knees led to Waynes retirement from officiating in 1997. He continued to assign and evaluate officials and he became convenor of the local high school football league.