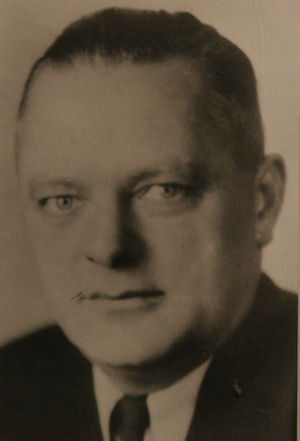 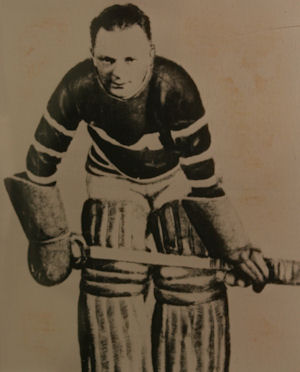 James played on championship hockey teams at Regiopolis College before moving to the Sault Ste. Marie Greyhounds, where he was goaltender for an Allan Cup championship team.

James joined the Montreal Maroons and played in the National Hockey League for five seasons, posting a career goals-against average of 2.38.

An eye injury forced his retirement from professional hockey in 1933. “Flat” returned to Kingston and coached at Regiopolis in the 1930s and was inducted into the school’s sports hall of fame.